Construction and infrastructure projects are increasingly scrutinized by the public. At the same time, the communication challenges for project sponsors in approval procedures are on the rise; i.e. the Federal Immission Control Act, planning approval, regional planning, urban land use planning, etc.

Developers and project sponsors are facing a growing challenge: more and more infrastructure projects face public debate and criticism because the public wants its say on every point of the process. At the same time, legislation demands early communication and citizen participation in order to ensure broad acceptance of infrastructure projects and industrial facilities. In metropolitan areas, construction and infrastructure projects are increasingly becoming the focus of interest, often accompanied and questioned by fierce protests. At times, the public has demanded increased co-determination rights, involvement in decision-making processes, and input in structural design.

There are many reasons for this increased public interest: overall, the public’s demand to have a say has increased, and under the keywords ‘citizen participation’, people expect more information and more co-determination rights on key issues, sometimes independently from given legal standards. In addition, developers are facing growing skepticism, which affects their credibility and public acceptance. The main reason for this seems to be an overall mistrust in big corporations. In Germany, the acceptance and credibility of state and economic players have suffered enormously, especially (but not only) in the aftermath of the crises of recent decades. What started with a strong political ‘hightened-parliamentary’ participation in the 1980s reached one of its peaks in the massive citizen protests at ‘Stuttgart 21’. Furthermore, the recent financial crisis, the state in the case of “Dieselgate”, and the perceived structural burden of immigration on the federal, state and local governments, added greatly to these crises. It seems the ‘angry citizen’ is the same person who defends his/her neighborhood against planned changes. Meanwhile, the dynamics of social media have largely contributed to these developments, because online and social media communication allow large groups of people to mobilize easily, quickly and practically free-of-cost. Flexible and dynamic grassroots groups often find that large corporations’ inertia and ability to communicate decrease as they increase in size.

Areas of activity for project acceptance are emerging in the following three areas:

1. Major real estate projects in Germany’s metropolitan areas rapidly encounter communication roadblocks. Under the heading ‘fight against gentrification’, neighbors¬ resist renovation and new construction projects. Reasons for that range from general rejection of big developers and ‘those up there’ to fears of rent increases, and more. Too often, political stakeholders exploit such debates, and quickly turn project sponsors and investors into political pawns.

2. Classic infrastructure projects including roads, bridges, airports and the construction of train- and power lines repeatedly become the focus of public debate and are rejected on the spot, often for the same reasons as the real estate projects. This is referred to as the ‘Nimby-effect’: although people want to be mobile, and are recipients or users of renewable energies, they fight against the construction of wind turbines and the development of new power lines.

3. In the context of digitization, the cities of the world will face an enormous transformation to “Smart Cities” in the next few decades. However, new technology often meets with a lack of willingness to change. The metropolitan areas of tomorrow will be designed more technologically and, at the same time more sustainably, and digital technologies play a decisive role in metropolitan planning models. Considering the consequences of changes in individual and public transport, i.e. electrification, autonomous driving, etc. cities will undergo an enormous transformation. It is to be expected that the technological transformation of cities and municipalities will result in the rejection of infrastructure projects AND a lack of technology acceptance. Communication research in the 1980s and 1990s has already confirmed a certain degree of skepticism toward technology among Germans. 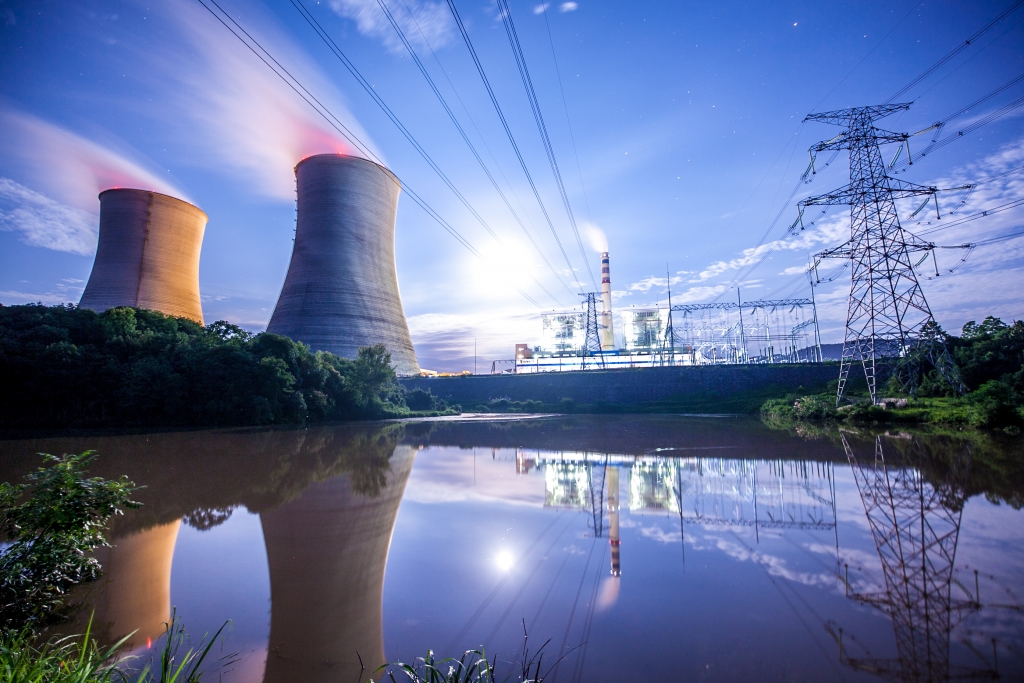 What are the consequences? Communication is an important key element. For investors, developers and government authorities, this primarily means presenting projects more comprehensively than required by law and, from the outset, keeping an eye on, and closely observing the sometimes divergent demands of various projects. At the same time, all participants are called upon to engage in dialogue-oriented communication.

What does communication provide? When transparent, well thought-out, and planned in advance, communication becomes an important key element for successful implementation of infrastructure projects. Transparent communication leads to the broadest of the possible acceptance of projects. Strategic project communication not only brings projects to the public’s attention, it helps identify and de-escalate potential conflicts at an early stage. Communication informs the public and quells the fears of those who fear change. Infrastructure projects can be implemented more efficiently with professional and transparent communication that significantly minimizes the risk of delays. For this reason, investors, project sponsors and planners can participate in the process from start-to-finish.

Successful communication is based on the following key elements:

Professional and strategic project and acceptance communication does not guarantee success for investment projects, however, it improves the efficient implementation of major projects. Successful acceptance and project communication can be divided into the following process steps:

• Pre-planning (HOAI phases 1-2). This includes organization, stakeholder- and topic analysis, and the development of communication strategy. In these phases, initial stumbling blocks and potential conflicts can be identified, and, if necessary, eliminated immediately.

• The Planning Stage (HOAI phases 3-5). A comprehensive communication of the basic idea and its variants is drafted to include the translation of the technical language of approved planning to benefit the public, a visualization of plans, and search for engagement in dialogue.

• Implementation / construction (HOAI phases 5-9). This includes an explanation of award procedures to the public, keeping regular communication with local residents about the status of work, setting up a contact point for complaints, construction site marketing (webcam, open house, etc.), and special events like the kick-off, start of construction, topping-out ceremony and opening ceremony.

1. Engage in serious dialogue on equal terms with those involved
2. Set clear framework conditions (transparency)
3. Involve citizens at an early stage
4. Provide clear facts
5. Inform at an early stage about the conditions of a dialogue
6. Establish fair and transparent processes
7. Provide clarity about how to deal with results
8. Provide comprehensive information for many media channels
9. Communicate comprehensibly
10. Budget: consider communication as part of the total investment

Can formal citizen participation contribute decisively? Yes, and no.

Yes. Since it is a part of acceptance communication, formal citizen participation is mandatory in many cases and participation communication, if used correctly and comprehensively, constitutes a key communication module for project communication. However, the benefits depend on several factors:
• How strong is the co-determination right of the public? Generally, this can range from pure information through consultation to involvement or even co-determination (for example, in routing).
• Is the involvement serious and on equal terms or is it just a cover-up to put a checkmark behind the topic?
• Does participation start early or long after the project has started?

No. Citizen participation is not a panacea for the acceptance of infrastructure projects. Wishful thinking and expectations always end up confronting reality. A representative study (2013) shows that municipalities and authorities were satisfied with the opportunities for participation that existed at the time. However, this stands in stark contrast to the aspirations of polled citizens. They wanted to possess more co-determination rights, be more actively involved in the decision-making process, and have a say in design options. At the time, it was criticized that citizen concerns were considered too late. However, although the demand for knowledge and information increases, citizens regularly do not accept or make use of existing information services. Experience shows that during information gatherings, for example, the opponents and skeptics of given projects are present and vociferously represented, while neutral participants or even proponents of projects tend to stay away (see also the communication science approach of the Theory of the “Spiral of Silence”). With the help of a suitable set-up, combined with clever moderation and good negotiation skills, dynamic information gatherings can be guided to a constructive direction.